Newcastle are all set for a huge summer transfer window, as they look to invest in a squad to take them well away from any relegation troubles to challenge in the top half next season. According to Sport, they could be attempting to lure Philippe Coutinho to St James' Park! 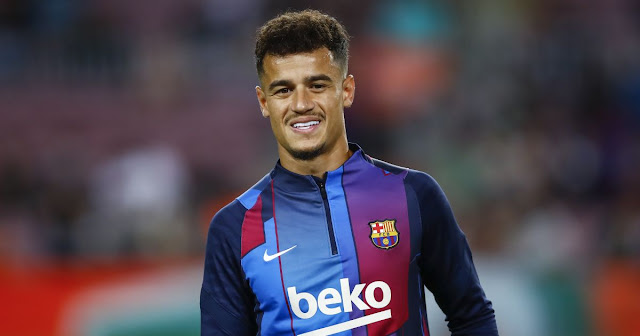 Coutinho has found it tough since leaving Liverpool for a whopping £143m and found himself out on loan and Bayern Munich and this season on loan at Aston Villa.

Newcastle reportedly only had a slight interest in the Brazilian in January as he chose to join his old team mate Steven Gerrard at Villa Park.

Phillipe Coutinho is returning to his best at the Premier League 🎩🪄 pic.twitter.com/sEqhh0g2FI

Coutinho has been a success overall so far back in the PL and if reports are to be believed, then Newcastle may crank up their interest and offer him a £1 million bonus to choose Black and White stripes over Claret and Blue.

Interesting... would you take him?