Newcastle have self enforced salary cap - will they miss out on targets?!

There is name after name being linked to Newcastle Utd at the moment and it will not stop throughout the summer. If anything, the transfer speculation will go into overdrive! But Newcastle may have hindered their potential transfer activity...

Reports from Lee Ryder in The Chronicle are saying the club have self enforced a "salary cap" of around £100k a week for their highest earners. This is for two reasons.

The first is to avoid any potential jealousy and disharmony in the group with one or two players earning way more than everyone else. Which is fair.

The other is they dont want to recruit players looking for a big pay day. They want good characters who want to join the club and this team.

You cant argue with this approach for the above reasons but this self enforced salary cap may be tested if a genuine top class player becomes available to the club to sign in the summer window. 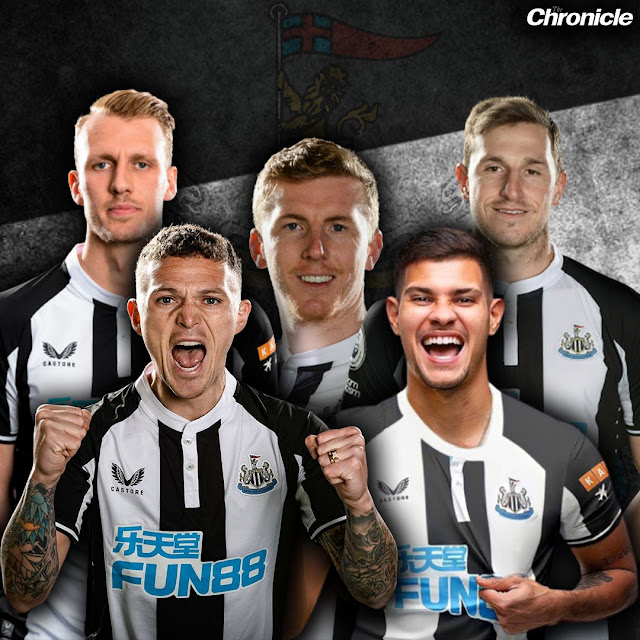 Two January signings Kieran Trippier and Bruno Guimarães are on wages up and possibly just over this £100k mark and are the clubs highest earners and have earned their contracts.