Newcastle could sign Renan Lodi AND Matt Targett. Here's how...

The reports of Newcastle attempting to sign Atletico Madrid left back Renan Lodi refuse to go away, as the club are supposedly ramping up their interest to bring the Brazilian to Tyneside.

Famously, Newcastle have already signed an Atletico Madrid full last season in Kieran Trippier and the new owners of the Magpies are seriously looking at his mate Renan Lodi according to The Chronicle 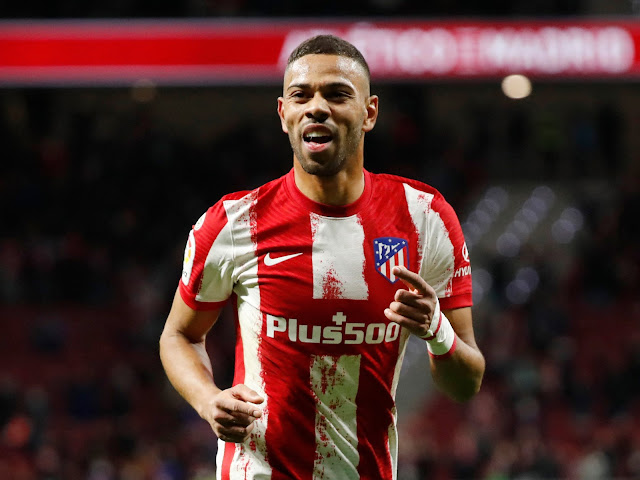 If they were to sign him, then the assumption is that Matt Targett coming back on a permanent deal would be dead in the water. Thar may be true however, there is another scenario.

If Matt Targett is still not wanted at Aston Villa next season, there is a scenario where Eddie Howe can go back in for the Englishman on loan. He can directly challenge for the left back spot with Lodi.

There is no guarantee that Lodi will hit the ground running in the Premier League. He also very attacking so may not be as solid defensively as Targett, so having both options would make perfect sense.

Last game at St James’ Park and what a game it was ☄️ Atmosphere was electric once again! 1 more to go 🤩 pic.twitter.com/hanpaqtWYt

I've no doubt Targett would still jump at the chance to come back to this new era at Newcastle, even if he won't be guaranteed to be first choice, given how he's enjoyed it and how highly thought of he is.

It's a lot better than most options he'll receive including sitting on the bench next to Gerrard on a mid-table snoozefest at Villa Park.

Get em both in!