Neymar to leave PSG? "Only Newcastle..." his potental destination

Mbappe has signed his new unbelievable contract at PSG and Neymar is now well and truly in his shadow. You could argue he is even third in line with Messi joining last summer. So he could be leaving, but to where? 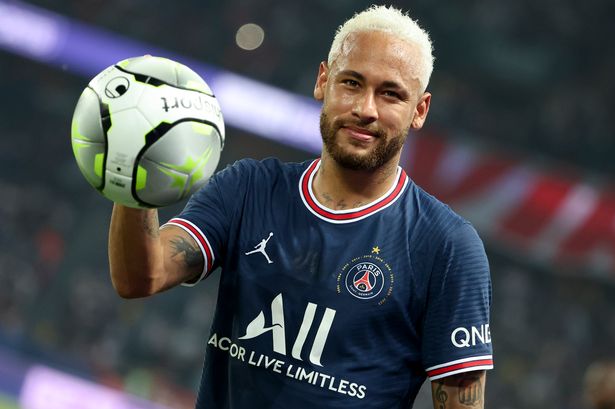 Well according to L'equipe "only Newcastle..." have the means and potential interest to afford Neymar given his wages and age. None of the big clubs in Europe would invest in him.

This is of course total nonsense, as its very lazy "journalism" from a supposed respectable news source. For a start Newcastle won't pay his off the scale wages and are focusing on young players with potential.

Going to do this for the one & only time this summer, even though it is entirely unnecessary anyway - but these ludicrous links will continue.#NUFC are not going to be signing Neymar.

It is such a ridiculous sentence it shouldn't need to be written. But there you go... https://t.co/GQspwNsUMZ

Plus if you look at Neymar injury record over the past couple of season it's a shocker. You only get half a season out of him and despite Newcastle owners wealth, the actual football club isn't in a position to waste any money at this stage.

These kind of stories will no doubt continue this summer as Newcastle will be used by all agents and news outlets to create stories and interest of their player. Take it with a pinch of salt.