Reading the Chronicle EXCLUSIVE!!! with Lee Charnley is somewhat a task. If you can't be bothered to sieve through the waffle here then here are the things we've learned in a nutshell: 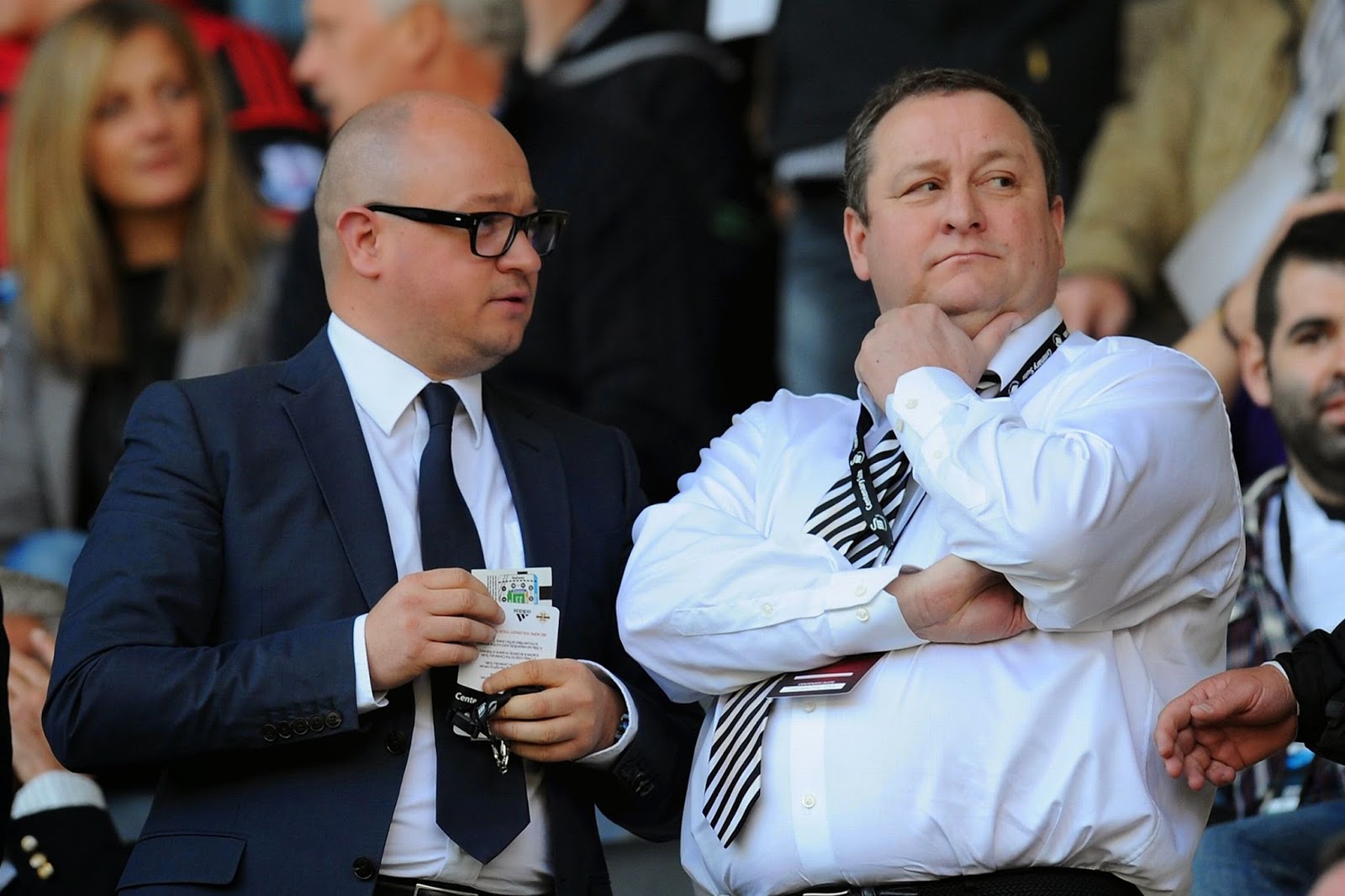 So we have learned nothing.