A statement was released from the club and one of the names leaving is Tom Allan, who has made a first team appearance. Some other lads leaving are under-23s Ryan Barrett, Brad Cross, Oisin McEntee, Mo Sangare, Reagan Thomson, Jake Turner and Adam Wilson. 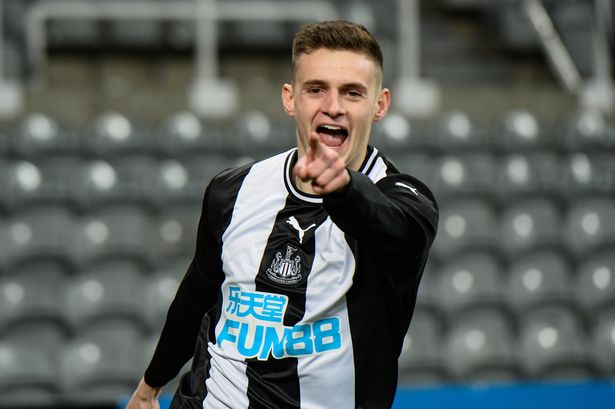 On a positive note, the club have confirmed that offers have been made to Matthew Bondswell, Niall Brookwell, Will Brown, Lewis Cass, Joe Oliver and Dylan Stephenson.

Steve Harper made a comment on the players leaving, "I'd like to thank each and every player for their efforts during their time at the academy. Many of the players leaving us have been here for several years so this will be an emotional time as they take a new step on their career path."

He went on, "Our aim is to not just develop good footballers that can play in the first team, but good people who are equipped and prepared for life in or out of the game, and I'm incredibly proud of the Academy staff for driving and supporting that ethos."

It will be interesting times at the Academy under new ownership as huge investment is expected over the next several years with the view to turn NUFC Academy into on the countries best.