Gareth Southgate is set to announce his England squad for the Nations League matches and Newcastle fans are keeping a close eye on who makes it more than usual given their current line up.

New signings Dan Burn and Matt Targett have impressed since joining the Magpies but they have missed out this time around.

However, seasoned International Kieran Trippier HAS made the England squad according to Football365 & Team Talk SM editor. I asked him to conform and he said "yea, it's official".

Kieran Trippier has been called up to the England squad for the upcoming Nations League matches. 🤩 #NUFC pic.twitter.com/kTm0nPSL7c

The right back has missed months of the season with a broken foot but has made it back on the pitch for the last game of the season at Burnley, where he completed 90 minutes.

The call up isn't a bad thing for Newcastle as this will give Trippier more minutes in his legs and test out the recovery from the injury that kept him out for most of the end to the season. 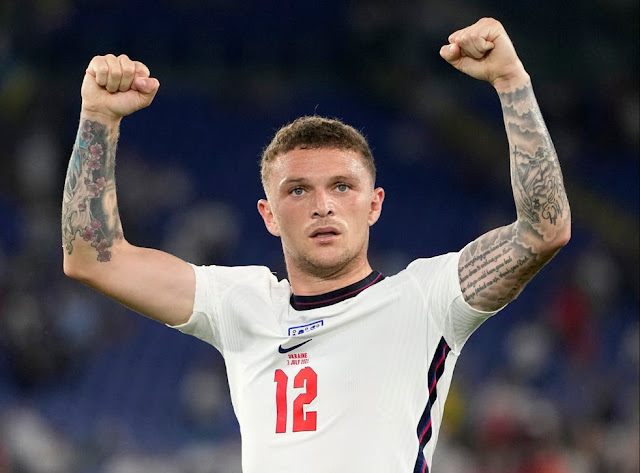 Eddie Howe will be praying Trippier comes through these games unharmed and have no recurrence of any injury however...

UPDATE: Tripps is IN.