The finish of the season was dramatic and an unforgettable one. None more so than for Newcastle Utd with the takeover & a huge turnaround in their form in 2022. The transfer talk has already begun, however, with a familiar name in the frame. 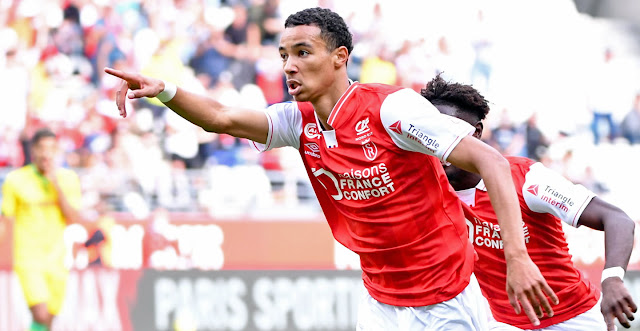 According to Sky Sports, Eddie Howe is looking to bring in the French wonderkid Hugo Ekitike that he missed out on in January. The fee is anywhere between €30 - £45million.

We understand he would cost in the region of €30m 💰 pic.twitter.com/7OFyLbluut

This time around, however, the Magpies face stiff competition from PSG and Borussia Dortmund. The former seemingly don't work under any financial restraints in the French League so can offer Reims as much as they want.

Dortmund are a more humble outfit but are very famous for developing young players which may be huge trump card to use to grab Ekitike, like they did with Erling Haaland send Jude Bellingham.

Newcastle are somewhere inbetween these two giants of European football as they can offer a significant financial package but also offer room for development to Ekitike, as this is what Howe prides himself on.

“It's always a great feeling to score at home, but the last one was so special for me…” #NUFC https://t.co/U2RKqO85Xo

It will be interesting to see where the "next Mbappe" ends up this summer after he basically announced he has scored his last goal for Reims in Ligue Un. It would be a major coup for Newcastle new owners to pull off.