Reports are emerging that Newcastle are very keen on Leeds winger Jack Harrison despite the Yorkshire club survival in the Premier League. 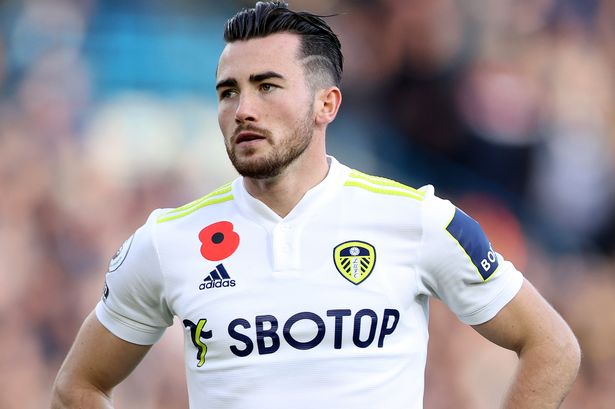 The Telegraph are reporting the Magpies are very keen on Harrison but with that PL survival, any hopes his price will be reduced have gone which can also be said about his team mate Kalvin Phillips.

Man City look to be serious in their pursuit of the England midfielder as Fernandinho has now left the club and they're question marks over Ilkay Gundogan staying at the Etihad also.

So, Phillips may be one Newcastle miss out on but Harrison could still make his way to Tyneside if the price is right. I dont personally see it happening but you never know in this game. 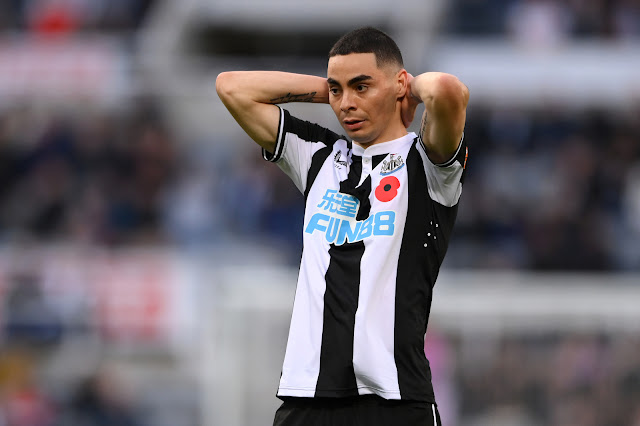 Eddie Howe is looking for more attacking threat next year with Almiron only scoring one goal this season with Murphy and Fraser also very low on the goal contribution count.

Harrison has a sweet left foot which he displayed on the last game of the season as his last minute goal confirmed Leeds survival as Burnley dropped to the Championship. His goals tally was a very respectable 10.