I'm not going to write too much about this as pictures sometimes speak for themselves.

Dennis Wise has appeared on television looking like this: 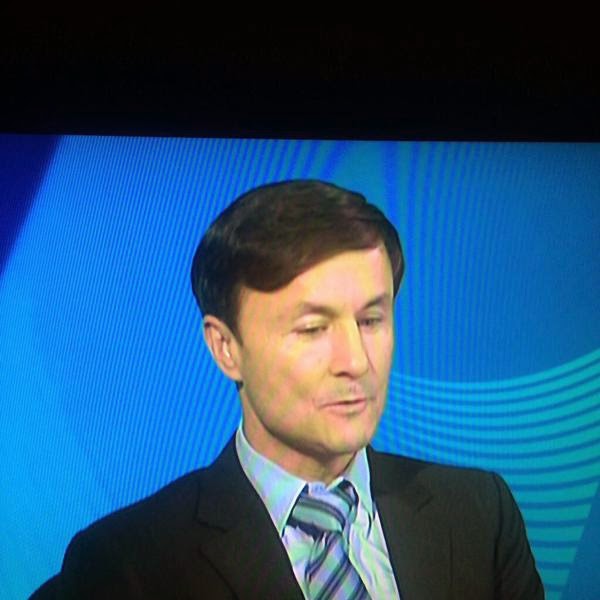 What in the blue hell is he thinking of? Fooling no-one there mate. Sweet lord. Reminds me of this: 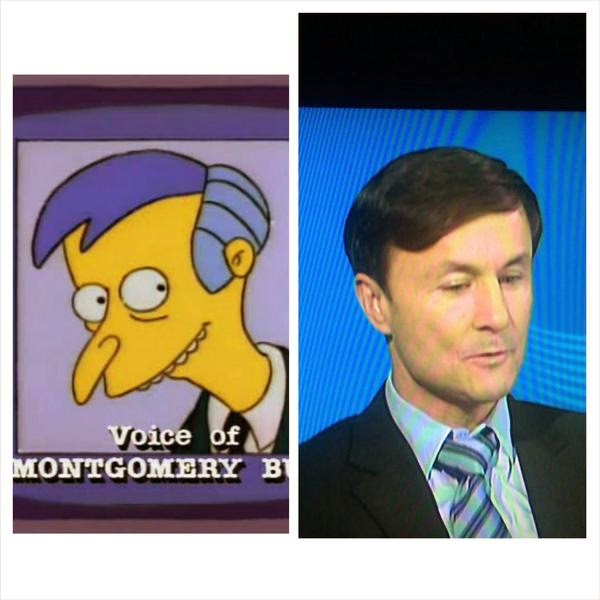 This has made my year so far and has took my mind completely off the fact Chelsea, Man City, Spurs and Southampton all crashed out of the FA Cup at home while where are we? In Dubai training. Best chance of winning the FA Cup you could possibly hope for but yet we crashed out in the first round of asking. Pathetic.

But never mind that. Thank you Dennis Wise. Thank you.