It is guaranteed to be a busy summer transfer window for Newcastle Utd and one position they are potentially looking to strengthen is the goalkeeper. Martin Dubravka isn't a bad 'keeper but he is prone to mistakes and letting in soft goals, so if the right man becomes available, 'Dubs' days as No.1 could be over.
Below are some of the names being linked with a summer move to St James' Park but would they be a significant improvement on Dubravka between the sticks?
Bernd Leno 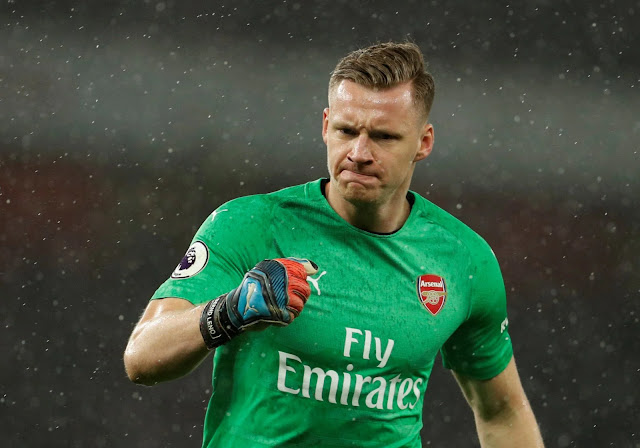 The Arsenal man is firmly No.2 at the Emirates Stadium after the North London club spent £25 million bringing in Aaron Ramsdale, after he was relegated with Sheffield Utd. At first it looked a strange move but he has flourished under Mikel Arteta and the German stopper Leno looks firmly sat on the bench.
It could be a smart move for him to join the new era at Newcastle Utd and would be an improvement on Dubravka. He is a good shot stopper and is confident playing out from the back which isn't a huge strength of Dubravka.

It's safe to say things got a bit heated 😅

Eddie Howe will look to use his goalkeeper next season to contribute with quality distribution and Bernd Leno could fit the bill. With just one year remaining on his contract The Magpies can look to take advantage and grab the 30 year old at a very reasonable price.
Dean Henderson 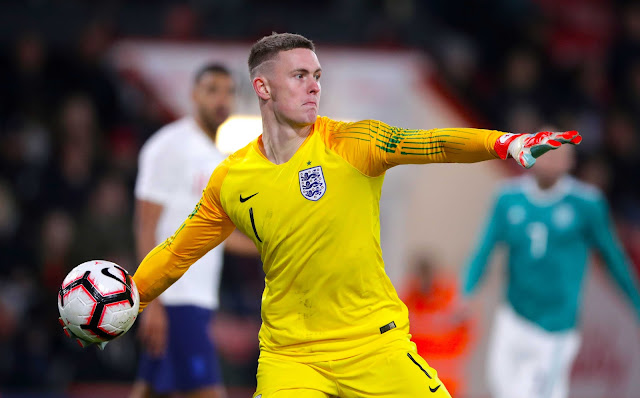 Another ex-Sheffield Utd man finds himself as No.2 at his club in the form of Dean Henderson. The England international (kind of) was expected to be taking over from David De Gea by now but through the Spaniard form sky rocketing and 'Hendo' putting in a few dodgy performances last season, his career has stalled.
A move to Newcastle has been all over the gossip columns since the Saudi takeover of the club but would he be an improvement on Dubravka. I personally have my doubts but a loan move could be the best option for Newcastle and the player to see if he fits the bill. If not, there is no harm done.
At just 25 years old, there is plenty of years left in the English shot stopper, however, Henderson only signed a new 5 year contract in Aug 2020 worth a staggering £120k a week! So you wouldn't expect him to be a cheap acquisition if Newcastle decide they want to sign him permanently.
Jan Oblak 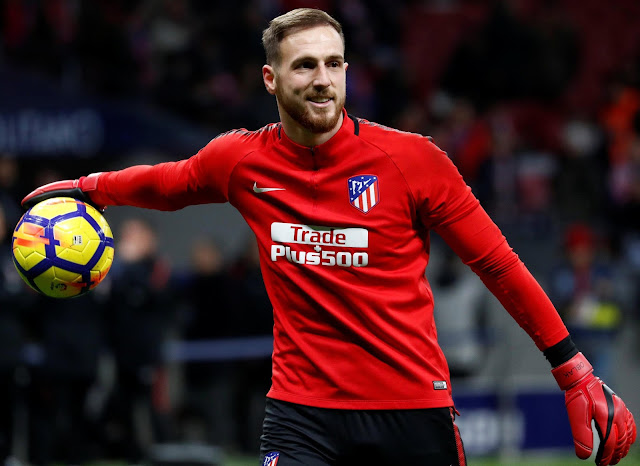 One of the more ambitious names being linked to NUFC is that of Atletico Madrid No.1 Jan Oblak. Once considered the best goalkeeper in the world, it would be some statement if he arrived on Tyneside this summer. I think this one is fanciful at best but if the player wants a move to the Premier League we are one of the few clubs that could accommodate him.

Kieran Trippier has spoken previously about him moving to the Premier League but Dubravka is a fans favorite 🤔#NUFC #NUFCFans pic.twitter.com/QNCs8Swdpq

Liverpool have Alisson, City have Ederson, Chelsea have Mendy, Man Utd have De Gea, Arsenal have Ramsdale. The only other club that would potentially want him that could afford his wages are Spurs, as Lloris isn't getting any younger. Oblak is on £250k a week! But again, it would come down to the player whether he wants to stay in Spain or try a rainy night away game at Selhurst Park.
The huge positive for Newcastle is Oblak only has one year left on his contract, so Atletico may look to cash in while they can and bring in a younger replacement. At 29 years old, Jan Oblak could be a dream signing for Eddie Howe and the new regime. I wouldn't put money on it, but maybe Kieran Trippier can put a good word in...
Kepa Arrizabalaga 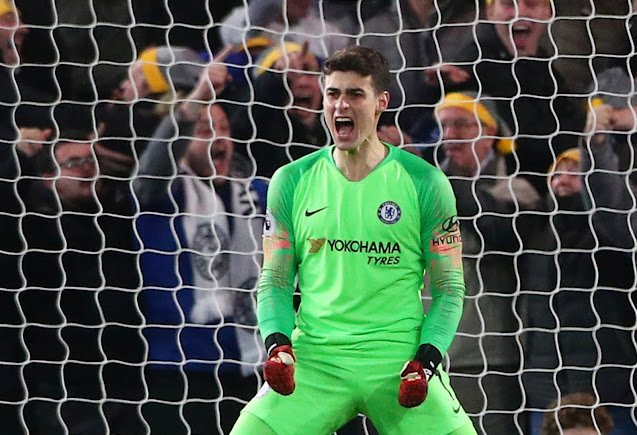 The apparent penalty shootout prince is very much No.2 at Chelsea and was set to be loaned out last summer but eventailly stayed at Stamford Bridge. This gut cost Chelsea £72 million back in 2018 and it's safe to say, he hasn't hit the height that they were expecting. To have already replaced him with Eduaord Mendy pretty much makes this a huge flop.
Would we want Kepa at SJP? I honestly don't see why. For me, the Chelsea scouts got this one wrong. He isn't a great shot stopper, he doesn't command his area and his distribution isn't high class either. It's almost as if Chelsea looked at a slim young Spanish goalkeeper and assumed he would develop into David De Gea.
Well, it isn't as straight forward as that and I can't see why we would ship out hefty wages to bring him in to witness his glaring mistakes first hand. A loan move may be a risk free option but I can't see the point. Maybe I will end up being proved wrong and he reaches a very high level in the next few years but I'm gonna say no, not for me Clive.

Lazio manager Maurizio Sarri is looking to be reunited with goalkeeper Kepa Arrizabalaga, with the Italian planning a loan move for the Chelsea player this summer. (Corriere dello Sport) pic.twitter.com/iwYrY0ZWjc

Conclusion
We may end up not signing any of the above or bring someone in not even mentioned, however, if I had to sum up my thoughts:
Oblak - the dream, Leno or Henderson - the reality, Kepa - the nightmare.
Let's wait and see. Looking forward to finding out though! HWTL!
Follow me on Twitter at @ToonBano and also head over to @Ginger_Pirlo
by ToonBano -   March 25, 2022