Newcastle scouting team have lined up a shortlist of targets this summer and some of the names are getting fans extremely excited. 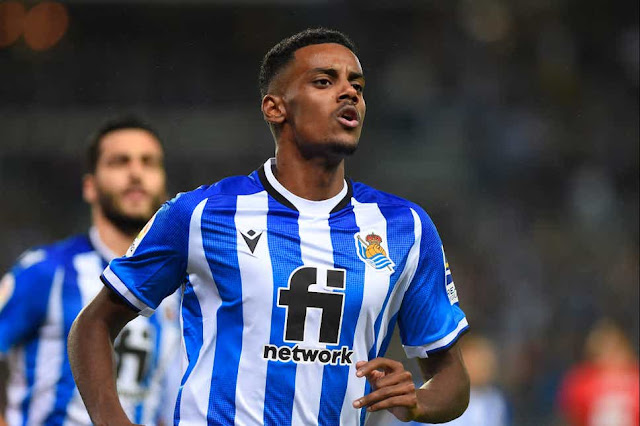 According to The Mail, the club are looking at positions all over the pitch including goalkeepers such as Leno and Dean Henderson but the Magpies really want to sign a superstar striker.

One name on the list they will look to target is Real Sociedad wonderkid Alexander Isak. The young Swede is one of Europes most sought after talents and it would be a huge statement from the club.

Other names lined up are Calvert-Lewin and Darwin Nunez as Newcastle just can't rely on Callum Wilson fitness and Chris Wood has only scored one goal since signing in January, which isn't good enough.

Alexander Isak is lightning quick, skillful and a competent finisher with bags of potential to improve into a world class operator. If the club go all out this one could be a game changer...!

It's no wonder Alexander Isak is attracting so much attention 👀

Pure class from the Swedish 22-year-old for Real Sociedad! pic.twitter.com/1AaymxF8uI