Ranked: Top 5 Frenchman to play for NUFC - No.1 may surprise you

Newcastle Utd have had their fair share of French talent show up at St James' Park from maverick wingers to midfield maestros. But who was the best? Here is my top 5... 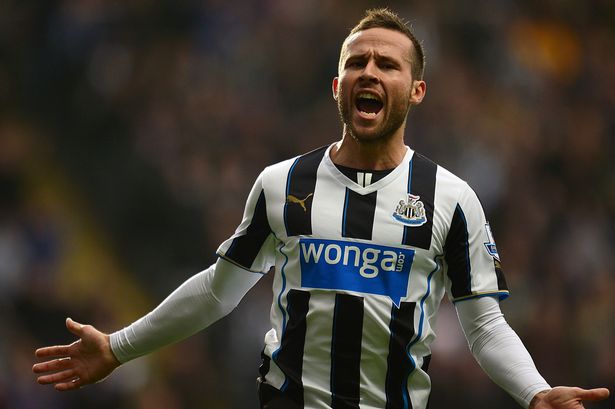 Dreamboat had a bad moment on Tyneside by declaring he wanted to move to Arsenal, which derailed the team for short while, but there can be no doubting his ability. He was a key man as soon as he came over from Lille in the summer of 2011. Slotting in next to Cheick Tiote to form a formidable central midfield partnership to help us finish 5th in his first season.

Pardew sold the move to him by telling him we would be our "quarterback" and he didn't disappoint. One of the most gifted centre midfielders we've ever had, he went onto perform well for France at a major tournament and got a his big move to PSG. That didn't work out, however, and found himself at Crystal Palace as his career drifted to a poor end. The grass isn't always greener... 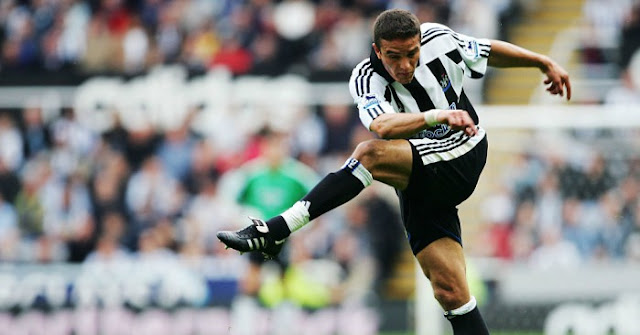 What a left peg on this kid. There was nothing sweeter than watching Laurent Robert tip-toeing up to a dead ball before absolutely bulldozing it towards, and often into, the goal. His free-kicks were absolutely deadly. His delivery from set plays was a key aspect of the clubs' success from 2001 to 2005. Champions League football arrived as did deep runs in the cups via Uefa Cup and FA Cup semi-finals.

He, typically, had his issues with the fanbase and his managers by his maverick attitude and was seen as lazy at times. Often being dropped from the starting lineup for Hugo Viana or from the squad completely. Graeme Souness once dragging off the team bus before a game because of some negative comments in the media. Robert was a pure highlight reel player. So, enjoy him. 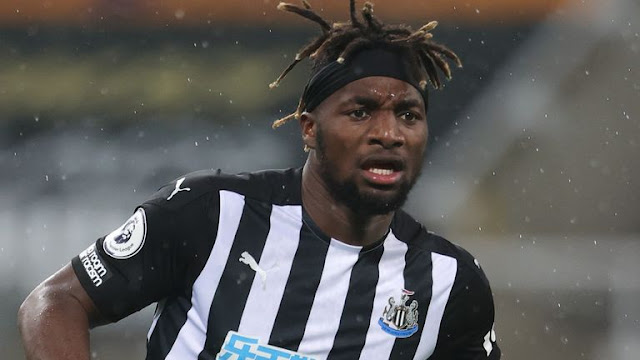 ASM is absolutely electric every time he gets the ball. There is no one who can carry the ball as far and beat opposition players like him in the Premier League. In full flow, he is simply unstoppable. Too powerful, too skillful, too fast. He can tear any defence apart on his day.

Recently he has had a fair share of criticism for his lack of effort off the ball and rumoured issues off the pitch but I guess this comes with the territory with maverick French wingers. They just think differently.

The mercurial Frenchman has 5 goals and 3 assists in the Premier League which isn't bad but he can do more. Hopefully, he can put any doubts of his commitment to thec cause to bed and finish the 2021/22 season strong. He can achieve great things at Newcastle in our new era and just ask others, if you leave, the grass isn't always greener somewhere else.

Number of Opponents Dribbled Past from TheOther14 in the #PL season so far. @Other14The @asaintmaximin in front by a distance.#NUFC #WatfordFC #Wolves #twitterclarets #LUFC #CPFC #BHAFC #SaintsFC #WHUFC #LCFC pic.twitter.com/zStXTYXMOs 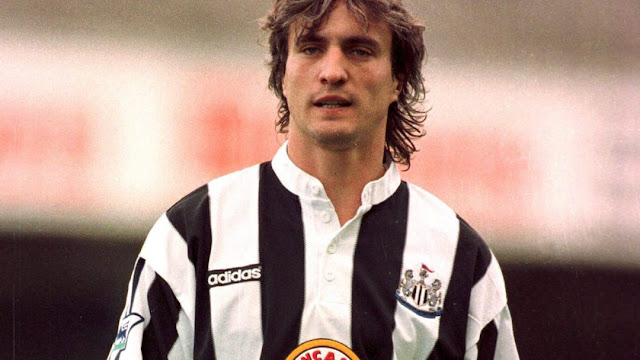 David was absolutely magic on Tyneside. He took the club to a new level in the 95/96 season helping the club go 12 points clear at the top of the league. For those initial 6 months he was unplayable, forming an unstoppable link up with another new signing Les Ferdinand.

Unfortunately, Ginola's form dipped at the end of that campaign, along with Ferdinand, and the 12 point cushion was eventually cut and surpassed by Man Utd. He wanted to move to Barcelona in the summer of 1997 after just one season here but Keegan refused. This may have effected the Frenchman as he was very hot and cold that season before being sold to Spurs. Talented, magnificent, adored. Merci beaucoup. 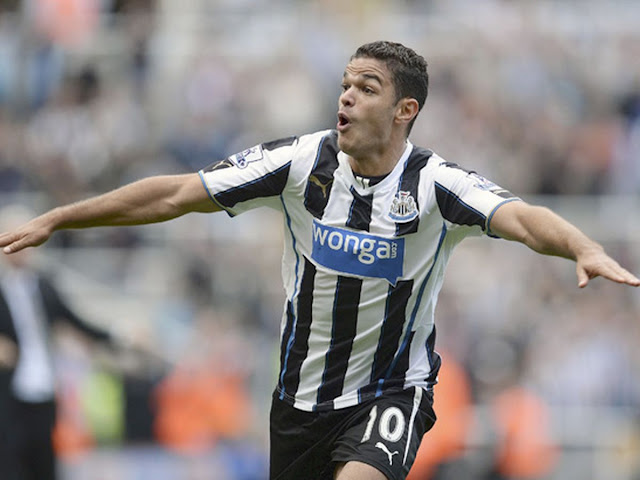 Some French players may have scored more goals for Newcastle, they may have achieved more in the game, they may have a better reputation but Benny was the most talented player I have ever seen play in the Black and White stripes.

Ben Arfa was a pure unfiltered talent. He was a joy to watch and you were excited every single time he got the ball at his feet. We were blessed to have him and you only wish Pardew wasn't his manager to ruin his time here and use him as a sacrificial lamb to attempt to hide his own failings. After going six games without a win, Benny told 'Pards' what he thought and that was that.

His dribbling was unmatched, he could strike the ball like a dream with both feet and some of the goals he scored for Newcastle are the best goals we as fans will ever see. The Bolton and Blackburn goals were breathtaking, not even Messi could have scored them as they were full of high risk which is something Lionel doesn't do.

I have no doubt other fans will have Ginola or Robert as their number one, but for me, Benny was the boy. I love him and have followed his career after he left us, which is something I never did with the others. J'adore Benny.