Barcelona 'world class' talent tipped to join Newcastle for free in the summer!

Newcastle will stay up this season, there is no way the likes of Burnley or Watford will overtake them with only 9 games or so left of the season. With this, the newly PIF-backed club are expected to make some big moves in the transfer market and a Barcelona man may be in their sites.

Ousmane Dembele has had his issues with the Catalan club recently and they tried to sell him in January, with Newcastle heavily linked, however, since then he has been in the first team and showing some good form. He has created 2.3 chances per game in La Liga and has provided eight big chances for his teammates. 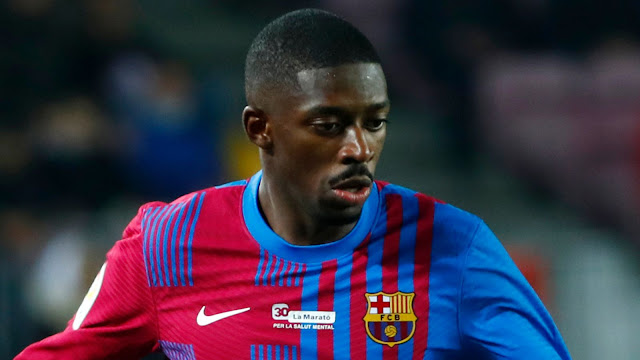 According to AS, Dembele will leave Barcelona and PSG are the front runners to capture the Frenchman signature but if Newcastle want him to kick start their new era and make a big statement, they can afford to offer the ex-Borussia Dortmund man the wages he may demand and rival the Qatar wealth backed Parisians.

PSG manager Pochettino is expected to leave PSG and Leonardo days as Sporting Director are rumoured to be numbered, so there may by a different approach at the Stade de France and it isn't exactly guaranteed Dembele will start for them with the depth of their squad. Even if Mbappe leaves.