So exciting - England International midfielder on Newcastle shortlist. Match made in heaven

Reports has come out of Newcastle Utd shortlist of transfer targets for the summer and there are some hugely exciting names on it. Alexander Isak, Darwin Nunez but also a midfielder who would be perfect for the club. 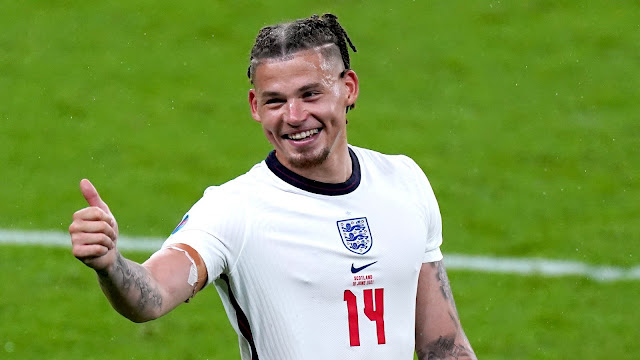 England International Kalvin Phillips is almost certain to leave Leeds in the summer, even if the Yorkshire club stay up, and Newcastle could be fighting hard for his signature.

According to The Mail, the 'Yorkshire Pirlo' is one of many targets the Magpies will be looking to bring in to bolster their midfield as well the likes of Yves Bissouma at Brighton.

🙌 What a journey Kalvin Phillips has been on!

🍄 From playing football on a 'mushroom field' with his mates to man of the match for England in #euro2020.#bbceuro2020 #ENG pic.twitter.com/Xk4yywoXx1

However, if the like of Kalvin Phillips is available the club would be wise to invest in such a quality player to help the club go up a level or two. Jonjo and Willock are good but they aren't as good as Phillips. I personally am begging we sign him!