The Newcastle Utd board room are drawing up a transfer long list of targets, as Premier League survival looks highly likely after a serious up turn in form, and young talent across Europe looks to be high on the agenda. 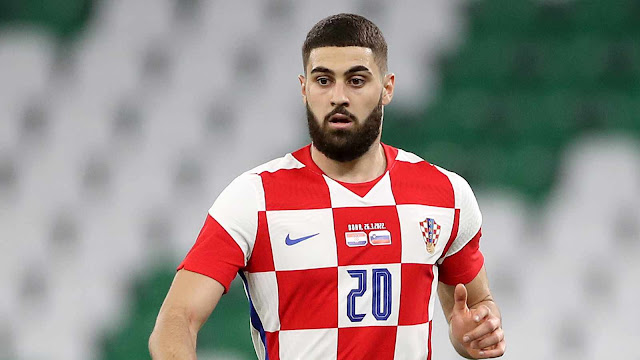 They are looking for fresh talent across all areas of the pitch including at centre back and one name coming out in reports is RB Leipzig wonderkid Josko Gvardiol.

It was initially reported in The Mail and is spreading like wild fire on many sites and through various sources that the Magpies could be making a move for the 20-year-old, which would be a huge statement of intent from the new owners.

Gvardiol is regarded as the best young centre back in Europe by many football experts and has the biggest clubs looking into his signature. The lure of the Premier League and a huge pay rise may tempt the young Croatian defender.

With Newcastle new found wealth, Amanda Staveley is looking to spend the PIF money wisely and investing in top young talent may be the way the club go this summer.